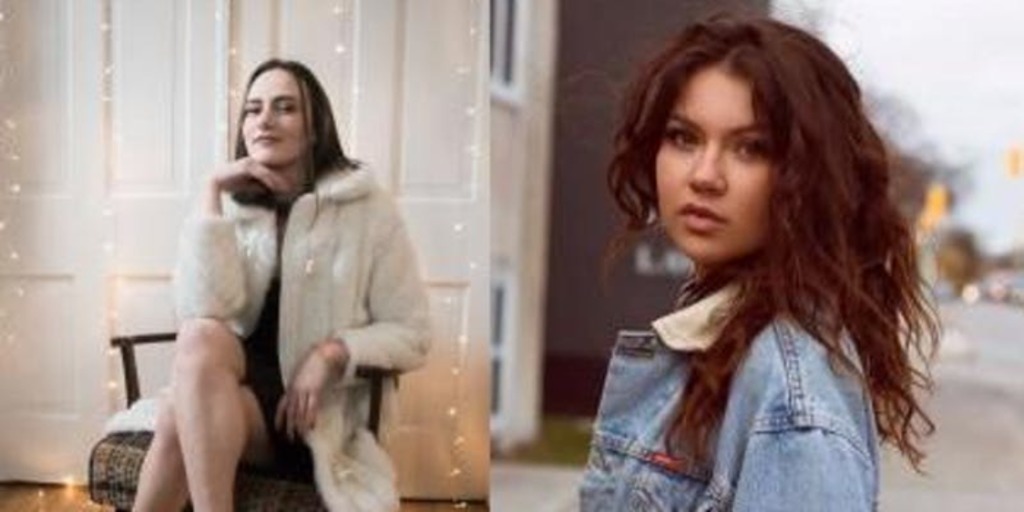 Saturday, January 25 at 7:30 p.m.
The Glesby Theatre
Doors open at 7 p.m.
Tickets can be purchased through our Box Office, open Tuesday to Friday 10 a.m. to 5 p.m. or online through eventbrite.ca

Kenzie Jane has developed a unique style of original music, mixing sounds of R&B, Jazz, Folk, and mouth trumpet. She is becoming a seasoned performer playing various venues and festivals such as the Winnipeg Folk Festival, Winnipeg Pride, ManyFest and much more. This summer, Kenzie toured western and Northern Canada, playing festivals and shows in places from the Yukon to the small towns of Saskatchewan. She released her debut EP, Love Me From Scratch this past April and is excited to start working on her next project.

Victoria Turko is a singer/songwriter who travels from show to show with her electric guitar in hand and a passion for storytelling. Victoria has been performing her whole life but decided to branch out as a solo artist two years ago. She regularly plays at various restaurants, events and venues around Winnipeg. Some of her more notable performaces of 2018 are playing on the main stage at The Winnipeg Pride Festival and the Winnipeg Fringe Festival, and taking part in the Young Performers Program with Winnipeg Folk Festival. Victoria would best describe her original music as having a Blusey/Rock/Folk feel.